Just three years after Thomas Edison perfected the incandescent lamp, electric power arrived in Omaha in 1883 with the incorporation of the Northwestern Electric Lights Company and their installation of 20 arc lights along the city’s streets. Since then, the site of The Breakers power plant has been providing Omaha’s sources of heat and power, lighting up the city. A March 1890 article in the Omaha World Herald declared the coal-fired power station to be the largest electrical building of its kind in the United States, with such innovative features as a sliding crane and an elevator run by electricity.

The current buildings on the site were constructed over a period of approximately 31 years of considerable growth, from 1920-1951. Although the earliest portions of the complex (1889) were removed in the 1970s, the site on which they stood is included in the property’s green space, exceeding 11 acres. The Breakers consists of three attached structures named for their original uses: The boiler, The Turbine Hall, and The Switchgear.

The Breakers. Generations of Light. 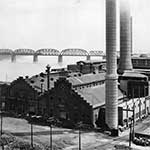 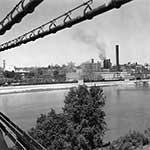 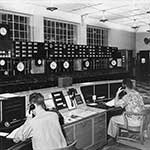 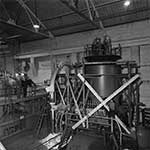 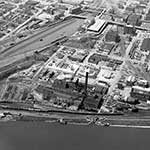 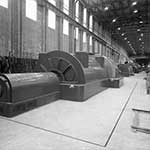 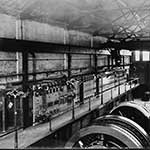 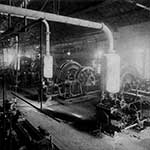 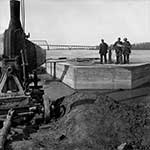